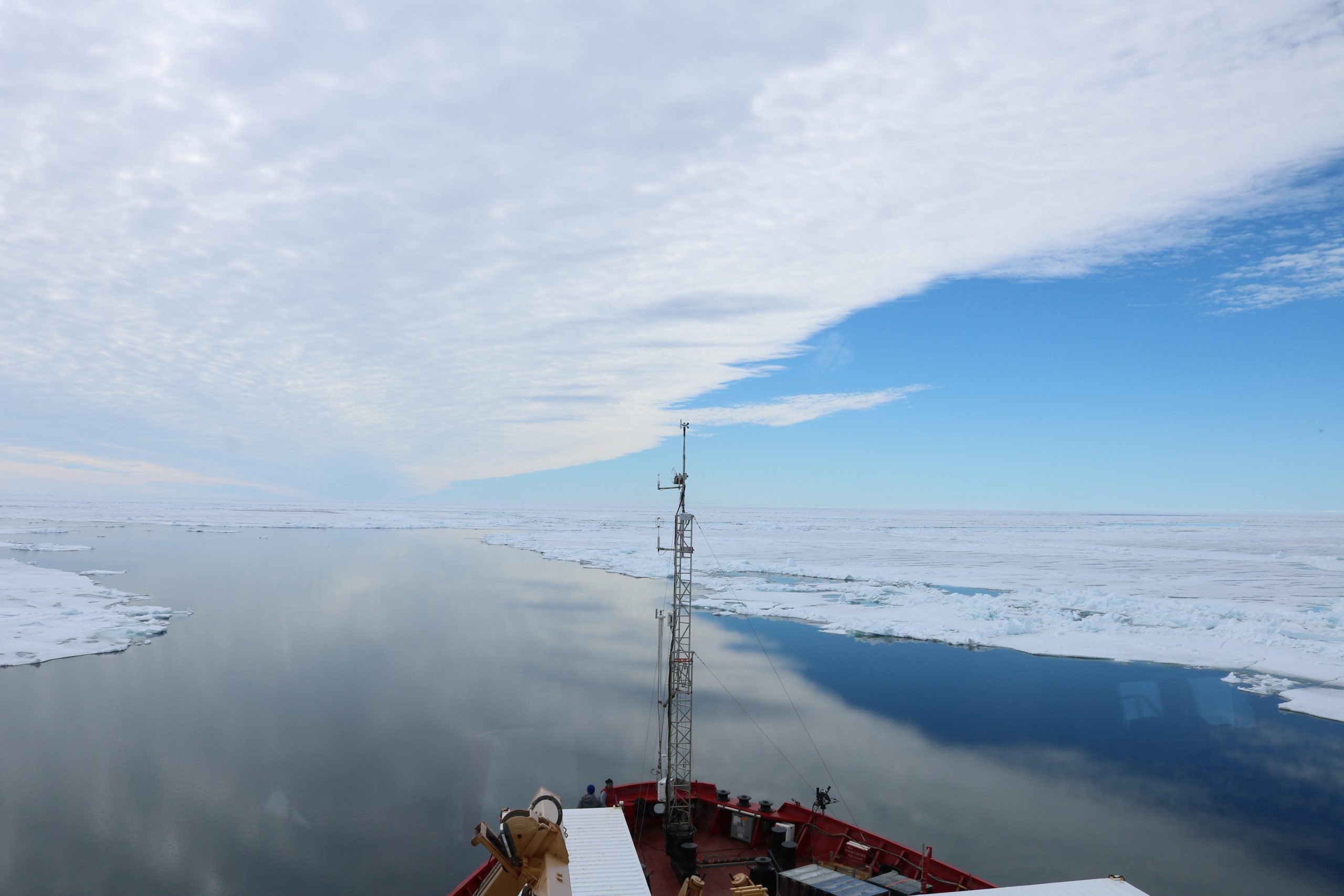 The latest’s paper from our lab is fresh out of the oven. Lucas analyzed four decades of archived satellite ocean color together with sea-ice and climatic conditions to better understand the response of the Hudson Bay System to climate forcing concerning phytoplankton dynamics.

The Hudson Bay System (HBS), the world’s largest inland sea, has experienced disproportionate atmospheric warming and sea-ice decline relative to the whole Arctic Ocean during the last few decades. The establishment of almost continuous positive atmospheric air temperature anomalies since the late 1990s impacted its primary productivity and, consequently, the marine ecosystem. Here, four decades of archived satellite ocean color were analyzed together with sea-ice and climatic conditions to better understand the response of the HBS to climate forcing concerning phytoplankton dynamics. Using satellite-derived chlorophyll-a concentration [Chla], we examined the spatiotemporal variability of phytoplankton concentration with a focus on its phenology throughout the marginal ice zone. In recent years, phytoplankton phenology was dominated by two peaks of [Chla] during the ice-free period. The first peak occurs during the spring-to-summer transition and the second one happens in the fall, contrasting with the single bloom observed earlier (1978–1983). The ice-edge bloom, that is, the peak in [Chla] immediately found after the sea-ice retreat, showed substantial spatial and interannual variability. During the spring-to-summer transition, early sea-ice retreat resulted in ice-edge bloom intensification. In the northwest polynya, a marine wildlife hot spot, the correlation between climate indices, that is, the North Atlantic Oscillation and Arctic Oscillation (NAO/AO), and [Chla] indicated that the bloom responds to large-scale atmospheric circulation patterns in the North Hemisphere. The intensification of westerly winds caused by the strong polar vortex during positive NAO/AO phases favors the formation of the polynya, where ice production and export, brine rejection, and nutrient replenishment are more efficient. As a result, the winter climate preconditions the upper layer of the HBS for the subsequent development of ice-edge blooms. In the context of a decline in the NAO/AO strength related to Arctic warming, primary productivity is likely to decrease in the HBS and the northwest polynya in particular.